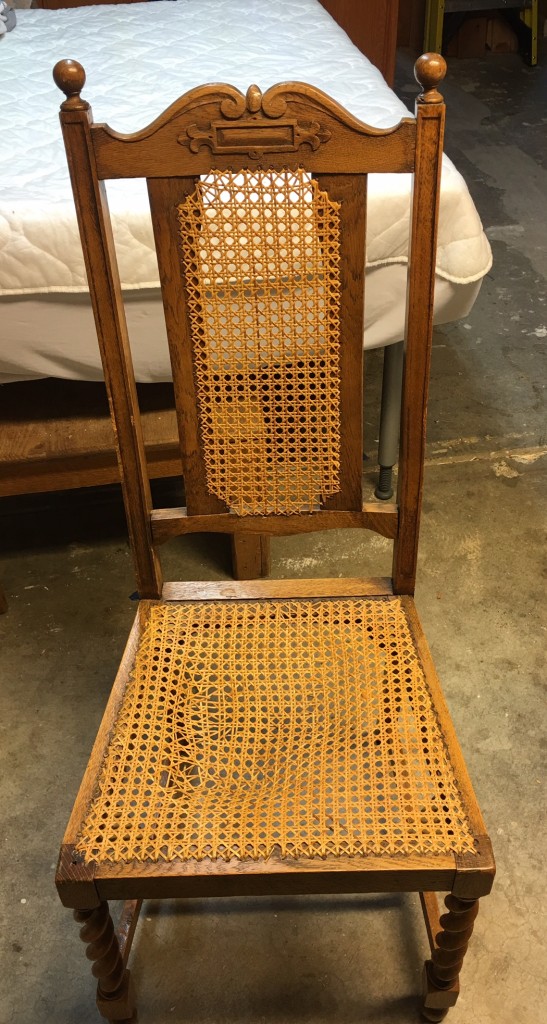 The other day I received a call from a man that lived up near the foothills.  He told me that he was given my phone number by Paul over at Winters Refinishing.  I have done several chairs for him.  So the man called me and asked where I lived.  I told him in Dixon.  He